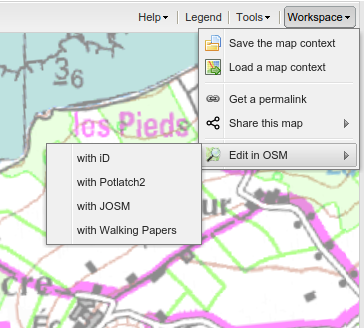 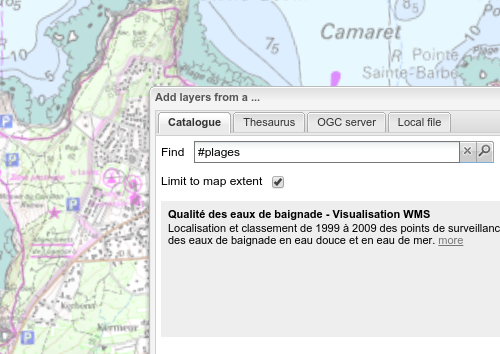 The full list of issues can be found on the GitHub issue tracker, tagged with milestone 15.06.

Many thanks to all contributors for this great release !